Support Conservative Daily News with a small donation via Paypal or credit card that will go towards supporting the news and commentary you've come to appreciate.
Tags
bullying Mitt Romney

The Hobbling of Unelected Bureaucrats 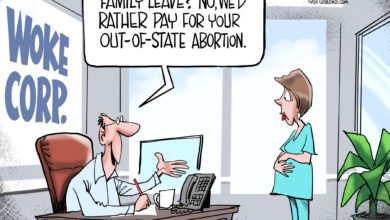