The Constitution of The United States of America

7. This amendment shall take effect 270 days following ratification, by popular vote, within the states, if such ratification has occurred prior to the completion of ten years following submission to the states by the Congress.

Related: Seven point for a successful economy.  Twenty-Two Minutes Per Year – That’s All I Ask 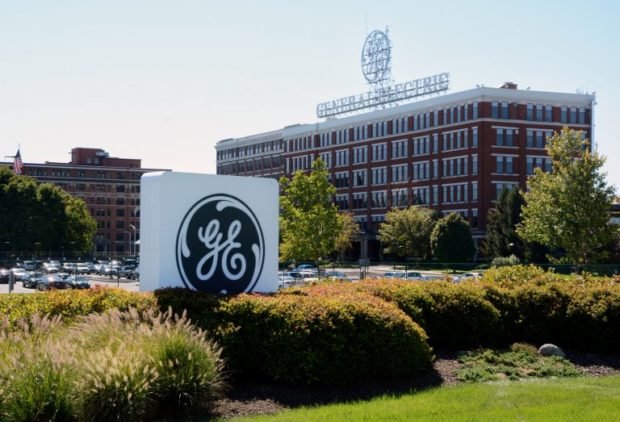